How Blockchain Technology Took Over My Life 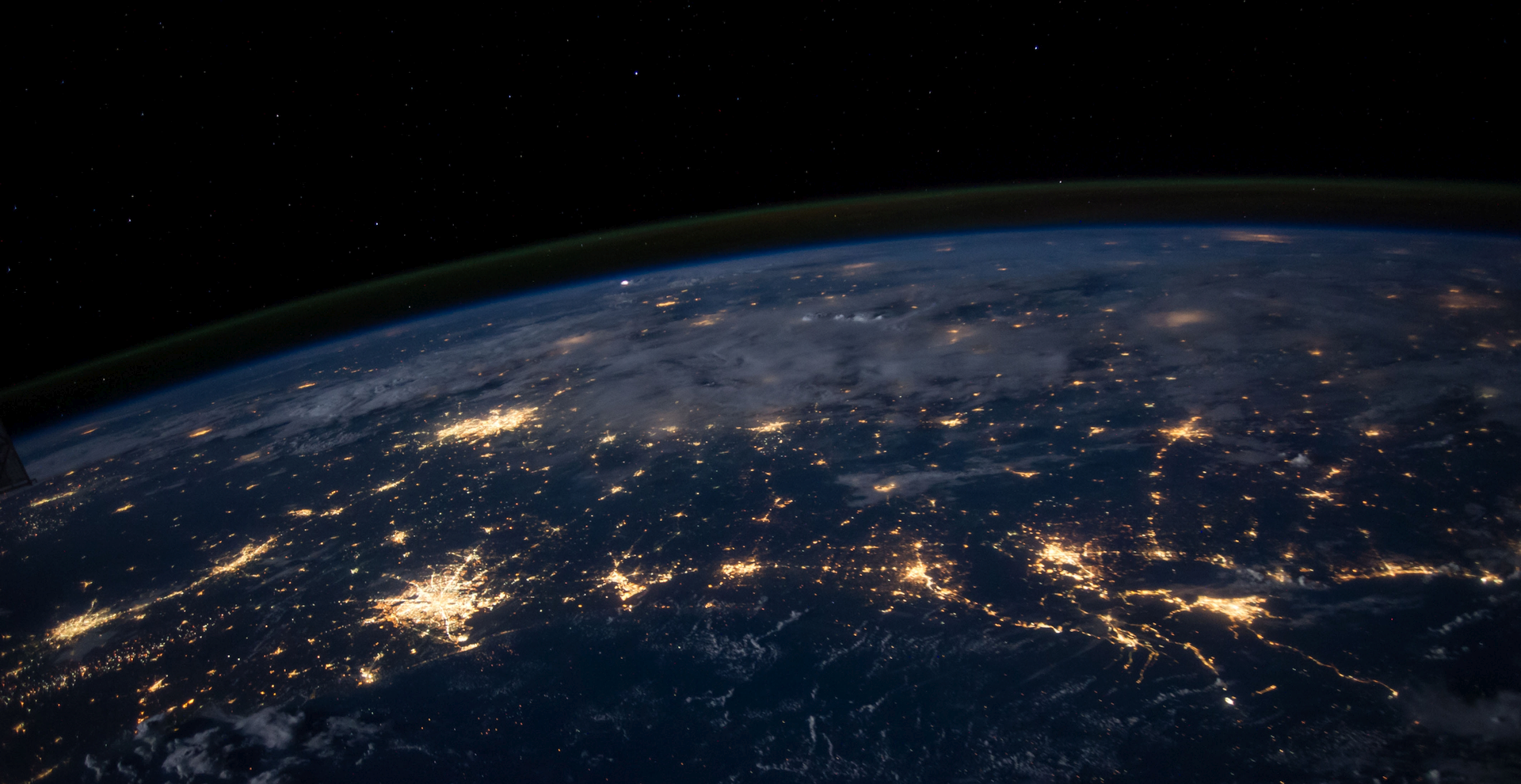 Tomorrow is a big day — we officially launch a brand new charitable organization called BTRIC. I have feelings of excitement and exhilaration, but also a little of that nostalgic feeling, thinking about how I personally got to this place.

Just before Christmas, I read an article on ZeroHedge and it made me laugh a little (only on the inside, of course). What at first glance may appear to some to be a company just trying to capitalize on all things blockchain actually has a personal resonance with me. Here’s the article:

ZeroHedge - On a long enough timeline, the survival rate for everyone drops to zero

Of course, my first thought was the same as the tone taken by the author of that piece. After all, it really does seem that throwing the word blockchain in your name or project makes it rain money from the sky. Or at least that’s the impression that is bandied about in the media and online.

However, an honest assessment of my own, personal, experience over the past year reveals that I have a certain kinship with this business. You see, I am proud to admit that emerging technology, especially blockchain distributed ledger, has taken over my life. It’s caused a reassessment, a refocusing, and a new direction for me.

I am a 41 year old man that lives in New Jersey, USA. My father Nelson passed away suddenly in 2006. I had just turned 30, he was 53 — far too young. Since that time, my brother Justin and I have rallied behind our mother Terri, who worked closely with my dad their entire professional lives. She needed help and support, and I am glad we were able to be there for her. She has always been there for us.

So the three of us founded a consulting business that served this organization, some other non-profits, and focused on government grants related to fishing and seafood. I learned way more than I ever dreamed about fish, seafood, and especially about how things work in Washington — on Capitol Hill and with the regulators throughout the Federal government. I added non-profit organization and management to my skill set, and tried my best to build tech into every part of what we did internally and for our clients. My mom grew too, and Justin and I are very proud of her accomplishments. She is the Chairwoman of the Marine Fisheries Advisory Committee which advises the Secretary of Commerce on marine and fisheries policy. It’s the Nation’s highest civilian advisor on Federal fisheries policy. My dad would be just as proud as we are of her accomplishments.

Early last year, while putting in work to design a research program to improve fisheries data collection, I stumbled onto this thing called blockchain. Then I remembered, I had played with Bitcoin many years back — wish I had saved my faucet coins. I finished my project design, threw in the word blockchain, and thought to myself, “if we do this project, I’ll learn what I need to then”. After all, tech is my thing, I can pick it up as needed. Little did I know, the seed had been planted that would cause me to grow in a whole new direction.

The seafood advocacy business is slow during the summer, both because that’s when the fishing season is at its peak and also because that’s when Federal regulators vacations are also at their peak. So I began to read about blockchain — pulling myself in deeper and deeper. During that time, I began to realize how cryptocurrency will change the world, and the transformative potential of emerging technologies, especially cryptocurrency and blockchain distributed ledger, but also IoT, Artificial Intelligence, Machine and Deep Learning, Virtual and Augmented Reality, and Personal Data Store. These technologies, if harnessed for good, are the key to a better humanity.

I suppose a bit of an epiphany happened within myself — I needed to refocus myself on what made me passionate and driven. And now, I’d really found it. By the end of the summer, I decided I was going to change direction in my life and, looking at the emerging technology ecosystem, decided where I could be of most benefit was to build a charitable organization that will incubate projects based on emerging technologies and also advocate for their wider adoption. There’s a lot of great projects out there, and a lot of great people involved in the community. But I also recognized that some of these projects weren’t yet ready for “prime time”, and a business incubator would be a great way to help people build and launch great projects into successful businesses. BTRIC — Blockchain Technology Research Innovations Corporation — was born, formed on August 30, 2017.

My brother Justin and I had long talks together about building this organization and doing something good with our skills that will make a real and lasting difference for humanity. Then we talked to Mom. She’s not as tech savvy as we are, but, as we walked her through the technology, she too became convinced that we stand at the precipice of a unique opportunity, never before possible in human history: The Decentralization Revolution. Both the technology, as well as the economic and societal conditions, were ripe to build a new paradigm. People want and deserve a world that is more fair and that is not controlled by a central core, whether in banking, media, commerce, education, and many other areas. Humanity deserves it, and now the technology is here to deliver.

As my mom, who is 62, nears the end of her career in a very prestigious place, Justin and I prepared to make the change from supporting fisheries projects and advocacy to instead focus on doing the same for emerging technology projects and advocacy. Mom is convinced for the need for this technology (though she doesn’t fully understand it all), and especially about the need to promote women and diversity in the field. She’s a big asset to our group as a champion for advocating for common-sense regulation that protects consumers and businesses, but enables — not stifles — innovation. We are all really proud of our concept and are looking forward to working together with donors, business partners, engineers, marketing professionals, and most importantly — innovators and projects — to make big things happen.

Thinking back about that story in ZeroHedge, one quote stands out from the CEO of, now, Long Blockchain Corp., stands out:

We view advances in blockchain technology as a once-in-a-generation opportunity, and have made the decision to pivot our business strategy in order to pursue opportunities in this evolving industry.

About the author Benjamin Beideman 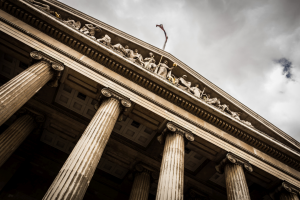 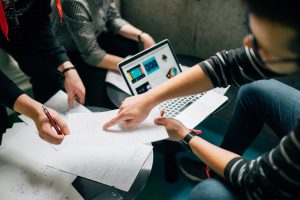 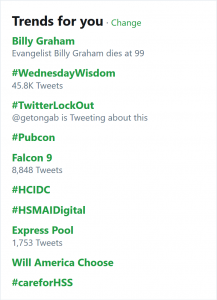 Pineapples and Ecstasy: Charitable Giving in the Bitcoin Era 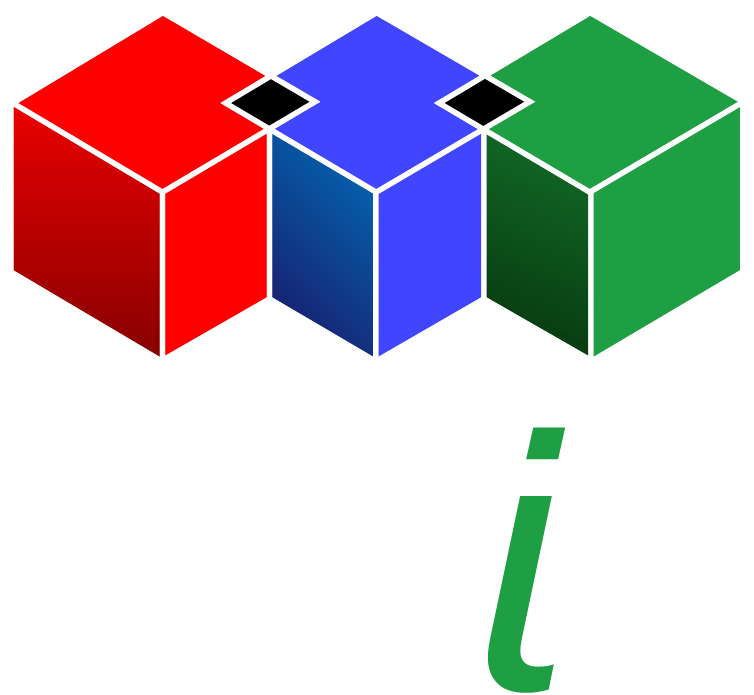